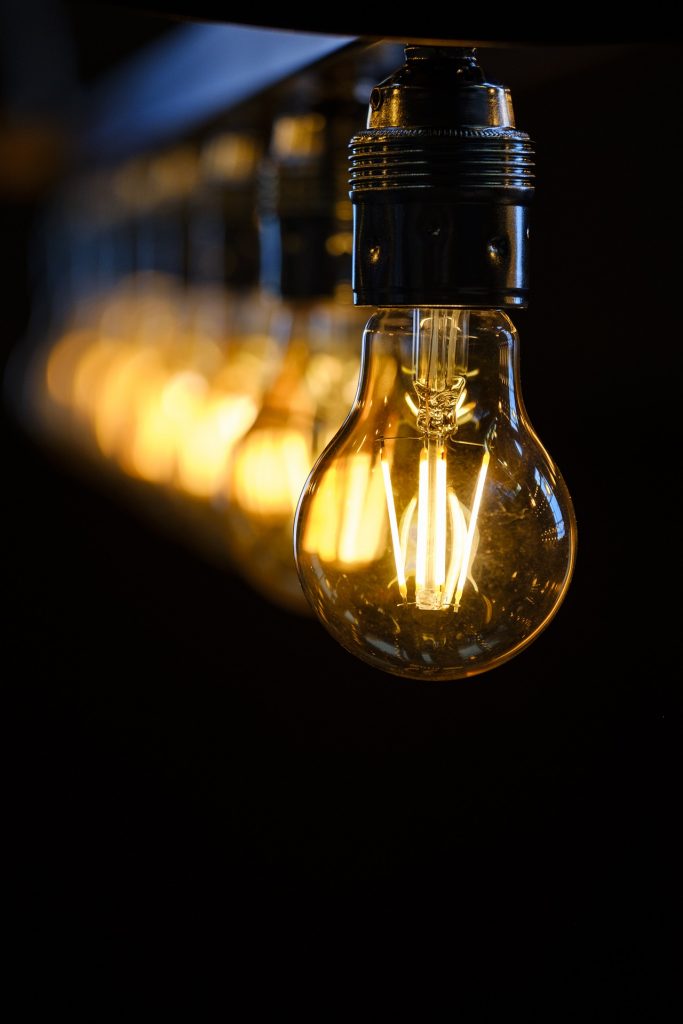 When Being told “You’re Right” is Wrong

I should’ve caught the warning sign when my client, a woman in her 60s, and her long-haired adult son pulled out a glam shot album of him posing with a white tiger cub.  Nearest I could make out, they were living for free in a friend’s barn in the most rural part of the county.  I was new to social work and had no idea what the album had to do with our meeting.  A little unsure about whether or not I could take the lead, no one at this point had told me that looking at a client’s model shots wasn’t part of my job.  Aren’t we supposed to establish rapport?  They’d traveled at least an hour to our office but the album of shirtless tiger shots should’ve been a clue.

I feigned interest as I flipped through the album.  The son, who was a teen in the photos but now my age, watched expectantly.

So you were going into modeling?  I had had friends in junior high who expected to go into modeling and their parents had supported them in getting a portfolio together, complete with fur backgrounds and fuzzy-edged glamour shots.  The tiger cub clearly took this to the next level.

The son was somehow not chagrined at all by his mom sharing these photos in what was meant to be a meeting (I had just remembered) about housing.  Somewhere along the line, from what I could tell, they’d burned a bridge or several.  Living in the barn started as a problem because it was full of junk and mice but then it turned out that the landlord wanted them gone.  And they felt they deserved free housing immediately or at least seemed to think I could give them an edge to get to the top of the subsidized housing waitlists.

I explained their options and took meticulous notes on where they should apply, documents they’d need to collect.  The bad news was that, while the mom was over 60-years old and could qualify for subsidized housing, the son was too young without a disability to qualify to live with her.  They would have to enter the lottery and get a Section 8 voucher, then find a landlord who would accept it.

“But we can’t live through winter in a barn!”

They proceeded to tell me all the reasons it wouldn’t work.  I will admit by this time, I was sensing an air of nothing ever being good enough for the mom, to the point where she might have had a history of turning down every option until the only option was a barn.  And she was pulling her son down with her.  It was one of the first times that no option I explained was going to work for them and I didn’t yet realize I could say, “Well, it shows you have a certain amount of confidence in that you know none of these ideas are going to work for you.”

And so I listened, offered an idea, heard why it wouldn’t work, put it on the list and listened some more.  Not only did I hear their every reason why something wouldn’t work but they ran me through all their emotions about it as well.  At the end of the meeting that went long over our planned time, they agreed to make one phone call.

“It doesn’t hurt to get on some lists,” I told them and they nodded.

I was relieved to see them take their tiger album and leave the office but wasn’t sure what good our meeting had done.  They did seem somewhat relieved.

It wasn’t two weeks later when my coworker told me a woman and a longer-haired younger guy were waiting in our conference room.  Maybe her son? she said.  Tiger album guy, I told her.  Oh, it’s on the table, she told me.

When I entered the room, the mom met me with all the things that were going wrong and why they had come back — driven over an hour — to see me.  I was so nice and the only one who had been able to help them so far.  They played the flattery card well.

The mom paused for a breath in her list of complaints and reached to open the tiger album and show me how much potential her son had had to be a model.  But I realized it was the same story — no offer had ever been good enough for them.  I put my hand on the cover and said we weren’t going down that path right this moment.  How had they made progress on their list?

The mom made excuses until I asked if she’d called the housing line I gave her.  There wasn’t a direct, “no” so I continued: had they picked up any housing apps or asked to be on any waitlists?  More excuses for why they couldn’t quite yet.  What happened to me being right about what they should do?  I wondered.

In the end, the mom and son (and the tiger album) left, no longer under the illusion that I could help them and telling me as much.  I had been at most emotional support, validating how unfair life had been to them but I fell short when I couldn’t and wouldn’t pledge allegiance to the cause and solve their problems.  My weird and bright lightbulb moment was to realize that hearing, “You’re right” doesn’t necessarily mean someone has bought into any kind of agreement on which direction you’re headed.  “You’re right,” is actually a good way to buy time from being held responsible and it’s an easy way to duck out of a conversation with all the emotional support but none of the tasks.  An even bigger realization was that “You’re right” in an argument feels great but may not really mean you’ve won or the other person’s changed.

I’ve since read a lot about the art of negotiation and am fascinated because, as therapists and counselors, we’re always curious about what makes people decide to change.  How many therapists does it take to change a lightbulb?  Well first, the lightbulb has to want to change.  What is it that sparks the decision?  How do you get to consensus?  And what makes a change sink in to become a new reality?  As it turns out, change actually happens when someone tells you, “That’s right” and gives themself chance to let that decision sink in.  Shazam!  New change, new behavior.

The tiger album family wasn’t the last time I was taken for a ride in being emotional support for someone not really interested in anything but that.  The nicest people in the world can tell you they are looking for their lives to be different or better, and sometimes they’re not actually game for the hard work this takes.  It can be frustrating if you think someone is 100% bought into the plan and then you find out it’s not what they want for themselves.  Talk with any one in the helping professions and they’ll have a story of the plan being almost all the way in place when a person changes their mind.  It’s an art to hold it loosely and realize maybe we’re missing seeing that a person wasn’t all that bought in to begin with.

Western Care Partners guides families and individuals through the maze of resources and emotions that come with getting older or having a chronic condition.  We provide psychotherapy, warm referrals and facilitate decisions.  Every situation starts with a brief free consultation — contact us: 720-675-9902 or www.westerncarepartners.com.