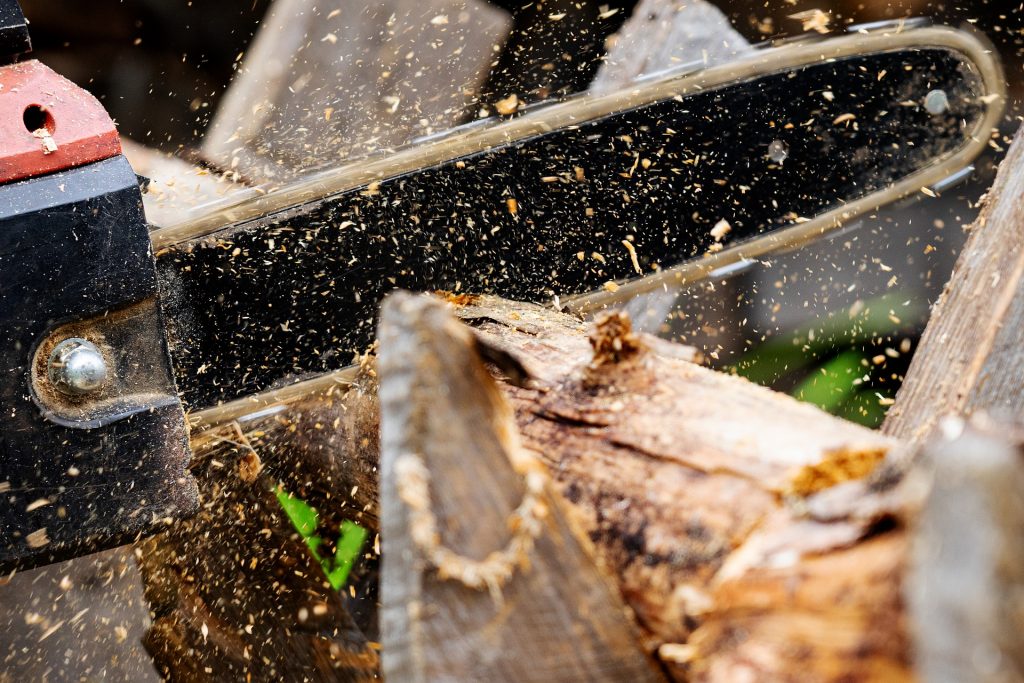 How to Take Christmas into your Own Hands at 83

I’m not an expert on the subject of crows but it didn’t surprise me that Ty was.  Within five minutes of me coming through the door, he was already giving me the impression that, 1): he always told the truth and 2): there would be some very good stories during my time as his social worker.  It was early spring.

Ty offered me a chair and sat across from me on a little striped sofa from the 1950’s.  He was 83-years old and over six feet tall. He had the good looks of someone who loved his life and probably surprised himself when an old man appeared in the mirror.

Dorrie, his tiny wife, sat primly in a wingback chair next to me, hands folded in her lap, nodding at everything Ty said.  She had heard all of his stories but I was a new visitor and so she conceded to listen again. Their modest farmhouse was situated on three acres surrounded by tulip fields which Ty described to Dorrie every day because she couldn’t see them anymore.

Dorrie perpetually smiled even when she told me how her vision had slowly disappeared.  When she could only see shadows, she made Ty call around to see if they qualified for extra help in the house and eventually they found me.  I made a visit to help them piece together a plan.

I looked around their space.  Ty definitely did his best but I could tell housework wasn’t his jam.  The shortwave radio he’d built himself took up most of the kitchen table.  The windows could’ve used a wash and the living-room looked like someone had sprinkled a layer of sawdust on the floor.

Ty cut right to the chase and asked me what I needed to know, how long I’d been a social worker, and if I’d ever raised a crow.  Dorrie nodded and Ty grinned. I took my cue and asked him what he knew about crows.

To begin, Ty went back, way back, by letting me know that his great-grandfather had been banished from Massachusetts for bad language but not before they branded a letter “B” on his forehead. I asked Ty if he could move a little closer in history. According to Ty, his family ended up in Washington State when his great-grandfather joined the navy. Ty was one of those strapping young men who came of age during the Great Depression and found himself taking any job he could to make ends meet.  In the port of Bellingham, he landed a job on the tugboats with Bellingham Tug & Barge Company. Bellingham Tug & Barge sold to Foss in the late 1930’s.  At the time, Ty was a deckhand on the Tyee, “the most powerful tugboat in the United States”.  (This still didn’t explain the crow.)

In the days of logging, the Tyee shepherded gigantic log booms through Puget Sound for milling.  These booms — huge floating rafts of old-growth timber — float low in the water and were hard for other boats to see.  It was the job of the rear tugboat to keep a kerosene lamp lit on the end of the boom. It was Ty’s job. The tug would run close to the boom, Ty would jump down on the logs, relight the lamp and then scramble back to the tug.  Except for the night that he couldn’t. Puget Sound grew stormy and the tugboat couldn’t get close enough to pick Ty up again. He spent the night on a log and decided the boat business was not for him.

For the rest of his life, Ty was a land surveyor.  He loved the outdoors. He surveyed for the oil industry back when you had to survey on foot through forests and plains, figuring out where it would be worth drilling for oil.  In most instances, his job was to drill holes, fill them with nitroglycerin and blow them up to see if there was potential for oil.

Eventually, Ty became allergic to nitroglycerin — which was ironic now that he was carrying small tablets of it in his pocket in the event that he had another heart attack.  Not ready to retire, Ty moved into teaching. Even in his 80s, he still taught at least one class every year at a local community college. This was one more reason they wanted to find someone to stay with Dorrie, to keep her company while he was gone.

Ty nodded and explained that the reason he was asking about crows was because one had recently pecked on their kitchen window and, they thought, it was probably related to the crow they’d hand-raised years ago.  As a surveyor, Ty had found a fledgling that fell out of the nest before it could fly. Not finding the nest, he gently put the bird in his pocket and carried it home. With a little bottle-feeding and love, the crow eventually learned how to fly. The crow, however, associated the family as home.  He hung out on the porch and tapped the window whenever he got bored.

Dorrie smoothed out her dress and smiled a little more.  Eventually the crow did leave, right around the holidays.  They figured that he’d started a family of his own. Crows, it turns out, mate for life.

Then one day, the crow came back with his mate to tap on the window.  Dorrie brought the bread out to the porch and the crows dined before flying off.  Now, years later, the “grand-crows” of the original pair still turned up on their porch and pecked on the window.  They were skittish around Dorrie and Ty but somehow instinctively knew that the couple would offer them bread.

It was getting on in the hour and as much as I was enjoying their stories, I suggested we review the things they needed help with: someone to stay with Dorrie, help preparing meals, maybe housekeeping.

“By the way,” I mentioned, pointing to the carpet.  “Why do you have sawdust on the floor?”

Ty looked at her with a twinkle in his eye and said: “That’s from where I had to take the Christmas tree down.”

“You had to cut your Christmas tree down inside the house?”

I shook my head and Dorrie laughed quietly to herself.

“I overestimated how heavy it was!”  Ty pointed to the ceiling where an eye-hook was installed perfectly in the middle of the living-room.  “I couldn’t lift it so I ran some parachute cord through that eye-hook, tied it to the top of the tree and pulled it up to standing in a 5-gallon bucket.  Then I filled the bucket with qwikrete to hold it in place. It worked like a charm!”

I’m sure the whole family admired his ingenuity, however, when it came time to take the tree down, Ty wasn’t strong enough to move the whole tree and a 5-gallon bucket of concrete outside.

“So….You cut your Christmas tree down with a chainsaw…” I said.

“Yeah,” Ty nodded and looked at Dorrie.  Smiling, he continued: “We could really use some help with the vacuuming….”

Western Care Partners guides families and individuals through the maze of resources and emotions that come with getting older or having a chronic condition.  We screen for services, facilitate family conversations and provide counseling to support you through the difficult situation needing more help. Call or send us an email for more information: 720-675-9902 or www.westerncarepartners.com.

PrevPreviousDeciding About Having Tough Conversations During the Holidays (We Vote No)
NextDoes this Sandwich Generation Come with a Pickle? – Part 1Next