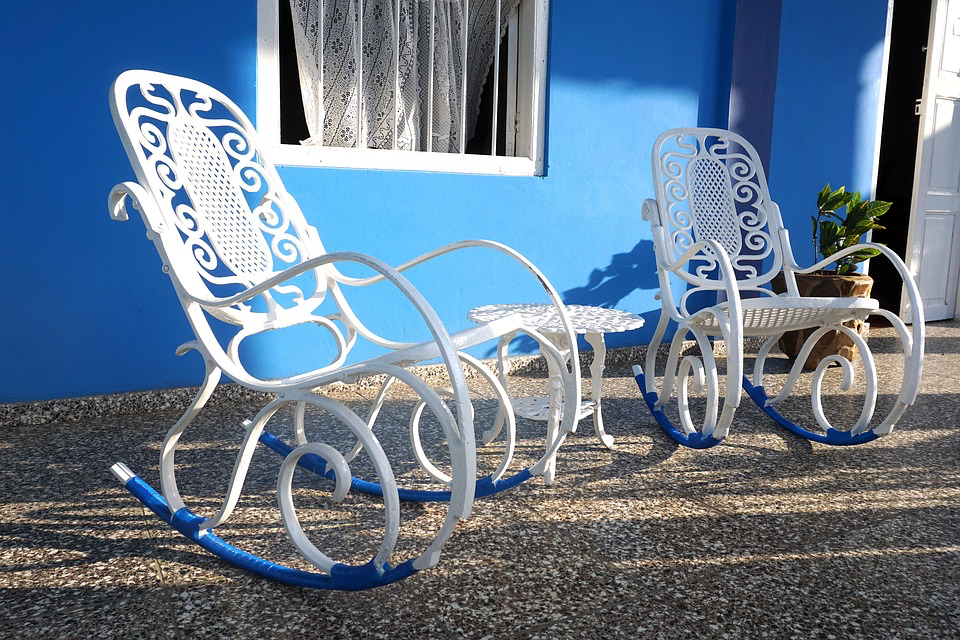 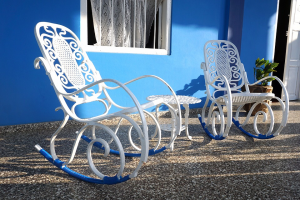 Denver, CO — What do you say when a 90-year old woman tells you she wants to give you her bras?  I’m over for my weekly visit to help her when she says, They just don’t fit anymore.  When you get old, your breasts become pendulous.  They were expensive. Thirty-eight dollars!

I had already accepted a sandwich and half a spaghetti squash.  I mention that I don’t know if we are the same size. She does have good taste.  I know — I do her laundry.

“Well, try them!  You know, your body just changes as you get older.  I don’t even think a man would even want to be with me!”  She throws her hands up and frowns at her body.

“Of course they would!” I tell her, thinking that after a certain age, I certainly will not be wearing bras.  “Just keep the lights off if you’re worried.”

“I suppose,” she says.  We sipped our instant coffee with sugar-free hazelnut creamer.

“Well, it’s part of life,” I say, steering the conversation away from the bras and toward a topic I am more comfortable with: older adults and sexually-transmitted infections, otherwise known as STIs, previously known as STDs, and long ago known as VD.

I tell her about “Sex, Drugs and Rocking Chairs”, a talk our public health department used to give at senior centers, one talk to the men, another talk to the women.  How often after middle school does someone split the boys up from the girls?

“You know,” she says, interrupting my public health diatribe.  “It’s really sad that people have to worry about that kind of stuff.  I mean, I had a very active life and, nothing! Really! But I guess people’s attitudes are different now.  It’s like they don’t even know how great it can be. Sex can be exquisite!”

This from the woman who refuses to talk to the nice men who hold open the display door so she can reach the apple fritters.  And yet today she blurted, F***, it’s beautiful out! because the sun on the snow was so lovely this afternoon.  She expresses what she wants and I do too. It’s a skill we learned together when I gypped her out of $2.55.

It started with a phone call soon after I started working for her.  She called to tell me she was very upset. I had charged her too much for gas.  Somehow I stifled my defensiveness and told her I was glad she called. The only way we can work together is if you tell me the truth.  Then I googled the route we took and found out that I owed her $2.55 — she was right.  She didn’t want it to be a big deal; I told her it wasn’t. We agreed to be honest when something bothered us.

Today is one of those days.  As I gather her laundry, I notice several paper towels which she uses for kleenex in the pockets.  I ask if she’s been sick and she tells me she’s had a runny nose. I ask what she’s taking for it. Benadryl.  I ask if she has allergies.  She tells me “no”. Then why are you taking an antihistamine?  I tell her that we process drugs differently as we age and Benadryl can make people prone to falling.  It’s on the Beers Criteria List of medications that may be inappropriate for older adults (not that being evidence-based would be enough to change her mind).

“You don’t have to worry,” she assures me.  “I’m very used to it. But whatever is causing this runny nose is very tough.  Yesterday, one didn’t work so I took two more.”

My inner social worker almost collapses and breaks a hip.  I gather myself while changing the paper for her bird who always tries to bite me.

“Maybe we can ask the pharmacist if there’s something else you can take.”

At the grocery, she accustoms herself to the lurch of the grocery scooter.  It’s a toss-up whether this is safer than the chance of her tripping while pushing a cart.  As we make our way back to the pharmacy, I silently hope that someone in a white coat can talk her into a different medication.  Instead, she refuses to tell the pharmacist how old she is and doesn’t even try to be sneaky as she slips a 100-tablet bottle of Benadryl into her cart after the pharmacist recommends Zyrtec.

Back at her dining room table, talking about bras, she grabs a paper towel to wipe her nose and says that the Benadryl she took three hours ago isn’t working.

“Because you don’t have allergies!  Benadryl is an antihistamine. You need a decongestant.”

“Naw, I’m going to take another Benadryl here in a bit.”  She tears open the box to the bottle. “I’ve been taking this for years.  I swear — it doesn’t make me drowsy.”

“Then it’s not working!”

“You do have a point,” she concedes, letting me think I’ve won the argument.  “But I know my body and it is the only thing that works for me.”

Then I tell her very clearly that I am worried about her taking the Benadryl.  I offer to run back to the grocery story to get her a decongestant.

“Look, you don’t have to worry,” she insists.

“Well, I am worried.  Call if you need anything.”

“I will.  Don’t forget the spaghetti squash.  And, thanks so much.”

“I won’t.  You’re welcome.”  I close the door to her apartment and walk down the hallway.  I get to my car and smile, realizing I made it out without the bras.

Western Care Partners provides comprehensive guidance and support for those making decisions about care as they or a loved one get older.  We also specialize in facilitating difficult conversations and helping families communicate with resistant loved ones.  Contact us for more information: 720-675-9902 or www.westerncarepartners.com

PrevPreviousWhen the Story Changes
NextLet’s Hear it for the LLDs!Next