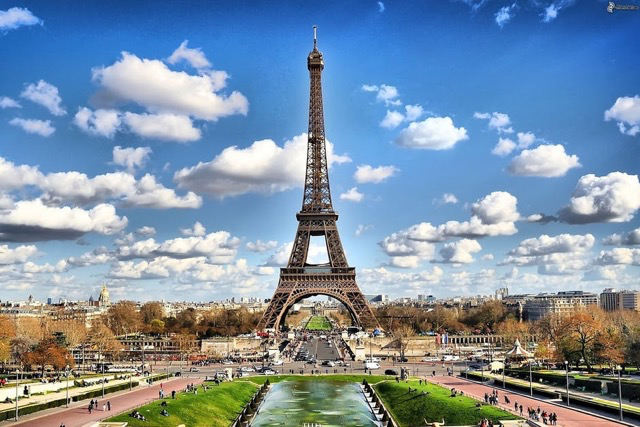 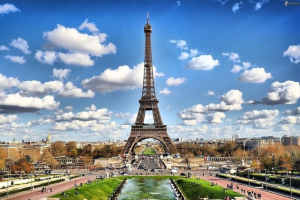 Denver, CO — I can’t remember if Sharon was the client who raised pigeons in her apartment.  My friend Kate who is a hospice social worker has a lot of stories. I explained to her that I was writing about mental illness this month and she told me about a client she worked with before she moved to Colorado.

Sharon joined her hospice caseload in Kate’s early days as a social worker.  Sharon, a lovely older woman, had a borderline personality disorder. If the relationship got too close or emotionally intense, she blew up and pushed you away.  If she wasn’t getting enough attention, well, she would make sure you knew she was still out there….to the tune of sometimes 40+ calls a day. Borderline personality disorder can make it hard to work with someone because the relationship is so up and down, back and forth.

To manage Sharon’s situation as well as the rest of her clients, Kate had to put boundaries in place — strong boundaries.  Sharon’s care plan stated that she was allowed to call once a day and that the phone call could only last 10 minutes. Otherwise Sharon would take and take and take.  Or find ways to work around the rules.

One day Kate received a voicemail.

“HA-llo, Kate. Zis eez Sherehn. I wan you to know I woke up weez a French ac-CENT.  But it eez me, okay? I don know watz going on…but you need to know, itz me! Okay, call me?! I am vewy worried!”

Such was the creative attempt of a brain with mental illness to work around the boundaries. Kate saved that voicemail for a very long time. Often, working with someone with an unmanaged mental illness is not this humorous.  Instead, it is exhausting for all those trying to “manage” the situation.

A few years ago, I listened to a podcast that shifted my view on how we look at mental health.  In Invisibilia: The Problem with the Solution, reporter Lulu Miller and producer Meghan Eckman travel to Belgium.  There, in the small town of Geel (pronounced Hile), villagers take adults with chronic mental illness as boarders into their homes.  This tradition has gone on for centuries. In the streets, people talk to themselves and it just seems…normal.  Doctors in Geel oversee the boarders’ care but never give a label of an illness to the host families. On average, boarders stay 20 years with a family.  On average!

In the 1950s, George Brown, a British sociologist, came upon a mystery.  Men who were admitted to psychiatric hospitals for schizophrenia and discharged to a lodging house were less likely to relapse than those who were discharged to their families.  Those who discharged to places where they were not related to anyone had lower readmission rates. Curious, Brown organized a study to measure the emotional relationships between the men and their caregivers.  Voilà!  He found that three factors contributed to the relapse: criticism, hostility and…emotional over-involvement.

Criticism (clearly disliking what someone is doing) and hostility (saying things like He doesn’t care about anyone else!) obviously do not make home a healing and welcome place.  Emotional over-involvement, however, was less intuitive. It is better illustrated in comments that came up such as: I would do anything to help him get better.  Or I’m crushed to see how hard it is for him.  Or if only I’d taken more time so he would’ve have these struggles.  These comments seem to come out of a good and kind place.  Or, do they? As Brown pointed out, they are still rooted in wanting the person to be different…a verbalized hope that things will get better…which, full-circle, smothers a person by pointing to something still being wrong.

For the record, this dynamic plays out in other arenas: eating disorders, depression, anxiety, mood disorders and, I would say, memory loss.  Our inner thoughts turned into words which we think are kind…yet they directly impact the well-being of those we most love, sometimes for the worse.  And so, as was the case in Geel and in Brown’s study, perhaps those who don’t know us as well are better healers. Maybe being around those who are not quite so invested on whether we “get better” is the best catalyst for recovery.  All the more reason that it takes a community around us when we start caring for someone else. Although, copping a French accent isn’t a bad way to go either.  Finis!

PrevPreviousProfessional Personal Advocates
NextIf Only I had a Heart (or: How I was almost Fired from Hospice)Next