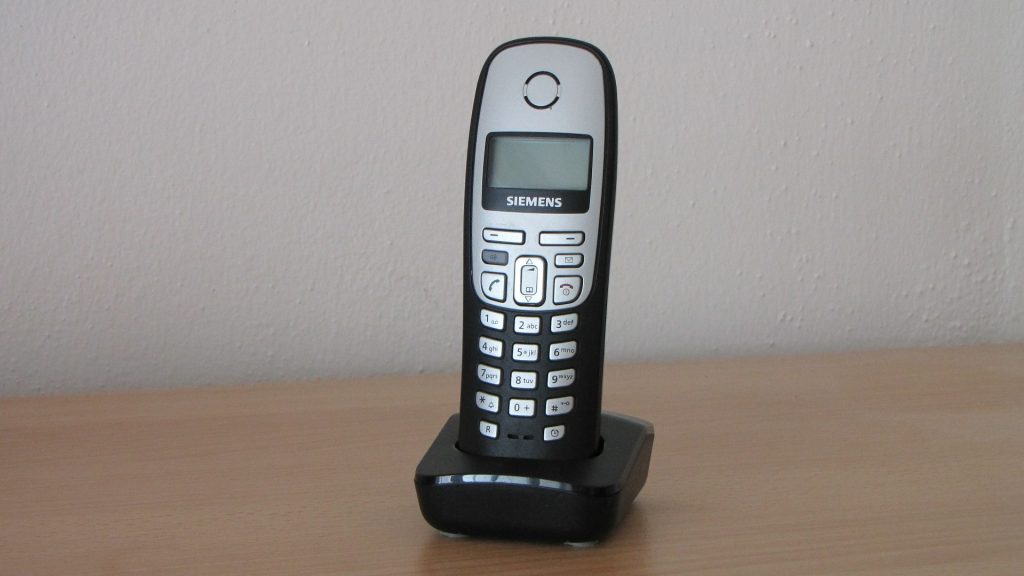 It’s always nice to find people who don’t think you have a big hole in your life to fill just because you don’t have children.  This week, I found a note in my journal from 2014 sharing what someone had said to me when I mentioned I didn’t want to help with their children’s program: Don’t you have that deep hole to fill?  Maybe I was living in Tennessee at the time?  Maybe it was a memory?  I couldn’t remember but ironically, across the page, I had written about my last day working for the oldest woman I knew who chose not to have kids.

Around this time last year, my friend — this oldest woman — was still alive.  In fact, I had secretly told myself that I would stay in Denver until she passed away but after a few near misses and 92 stretching to 96, I figured there were other ways to make life decisions.  Do you ever play those games with yourself?  Several friends in grad school had worked for this friend over the years.  We formed a little bubble of support by fetching her groceries, clipping her cat’s nails and emptying the trash.  In fact, we shopped together at the very grocery store where I now live and where she once told me how desperately she wanted a man but then turned down a very kind gentleman in a bike helmet who was retrieving an apple fritter from the donut display.  I still have some of the voice messages where she yelled at me and then called back to apologize.  In another message, she called me after I stopped by on a date to get her read on the latest person in my life.  What matters, she told me, is that you’re happy.

As far as I’d been told, this friend had been an artist in Greenwich Village, NY in the 1950s.  She’d wanted to be a sculptor but her flatmates couldn’t take the banging.  So she became a painter.  Her friends were ethereal and poetic — my guess is that they were somewhere on the mental illness spectrum but she never judged them, except for one whom she reported smelled.  This was before things had names any more complicated than “neurotic”.  Her longtime partner was a marine biologist 20 years younger than her.  They hadn’t had kids — she didn’t want them. 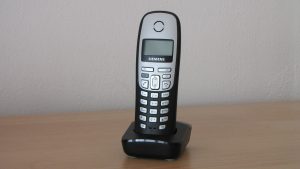 One thing about my friend was that inevitably there was some problem to solve in the strange apartment which was her life.  And she regularly threw things out that didn’t work for her, such as her cordless phones which I found in the trash.

“You want to get rid of these?” I asked, pointing into the trashcan as if she didn’t know the phones were in there.  She nodded and I pulled the trash bag to take it downstairs.  I acknowledged they never worked: “Those were a pain.”

“No, I really had to tone things down when I came here.”  She continued, “When you come back, I have something I need your help with.”

Like I said, there was always a curious problem to solve.  This time she asked me to look through her books for one in particular, a book on ornithology.  It’s big, she said.  But it was an odd thing to look for — she had never shown any interest in birds.  The sliding door to her 10th floor deck was always locked because she was terrified the cat would jump and she rarely even looked out the window.  But I would search for whatever it was she needed and finally found the thick, old book on birds she’d been looking for.

“Oh, you’re good at finding things!” she said gleefully and took it from my hands.

It kind of helps if you are able to see things, I thought.  As a painter, my friend hung her reading glasses around her neck at all times.  They were less than clean between snacking and painting.  She carefully opened the book I’d handed her and revealed that she’d cut out the inside to hide her jewels, just like in the movies.

My friend’s attention to some details but not to others was shocking.  Things in her apartment would go entirely unnoticed, like when we’d share lunch from the deli and she would serve our sandwiches on little decorative plates.  The first time she brought them down out of the cupboard, I thought she was kidding.  The little plates looked like souvenirs from the 50s, white with a red drawing of the Notre-Dame, say.  And off the back catching on her arthritic fingers hung the little chain that you were supposed to use to hang it on the wall.  No matter!  It would be for toast!  Or a sandwich!  I could use one too.  What’s the big deal?

On the last day of working for her, she asked me to cut her hair — something that would continue on well into her days at the skilled nursing facility where she eventually moved.  I tried to be fancy about it and laid a towel over her shoulders.  She couldn’t remember last time she’d had her hair cut in a salon.  I apologized all over the place trying to manage expectations but really, she wasn’t picky. The last woman she’d hired for a haircut was drunk.  “I could smell it on her…awful haircut!”

That’s what I wrote about it my last day working for her.

For years, I visited my friend as regularly as I could.  We fought about whether or not she should use Benadryl prophylactically for her runny nose.  I tried to bring her outside but she often wanted to stay in.  She kept her belongings in a little drawstring bag around her wrist because that was the only way she could keep track of things once she could no longer get out of bed.  Many of us brought her things she’d ask for only to have her tell us why she didn’t need them after all.  Being the oldest woman I knew who didn’t have kids, she did alright.  In fact, I came out of passing my exam to become a licensed clinical social worker and her family had left me a voice message that she’d finally died.  Yes, I absolutely read into it that her work with me was done for now.

I look back over the lines in my journal.  Every once in a while, I feel an urge to write something down about her and make sure I don’t forget what she meant.  It’s just so funny that it’s across the page from a question that obviously bothered me enough to write it down: Don’t you have that deep hole to fill?  Probably not in the way you meant that question, I think.  Or I can imagine my friend’s response: Hell no, she would say.

Western Care Partners guides families and individuals through the internal and external decisions that come with getting older or living with a chronic disease.  We provide therapy, warm referrals to services that may help and facilitate discussion with your family.  Every situation starts with a brief free consultation — contact us: 720-675-9902 or www.westerncarepartners.com.