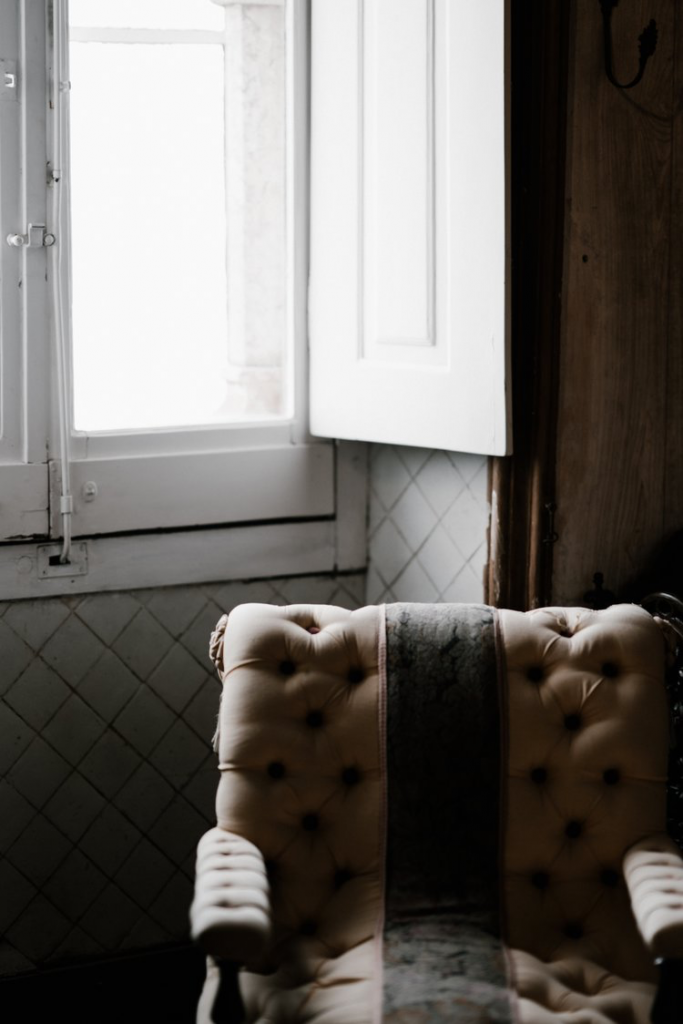 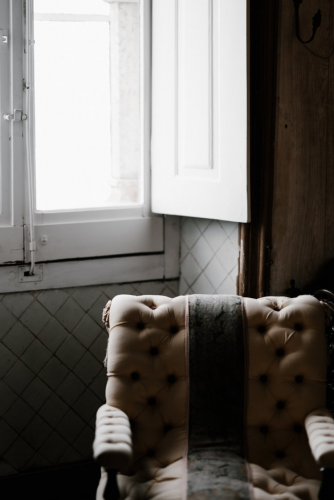 Somewhere, CO — Birdie Preacher had what you would call a strong constitution. Even on hospice, she refused to die.  In her late eighties, Birdie lived with her son in a single-wide trailer on the side of a cul-de-sac, off a long sideroad running the length of one of the last farms outside town.  He worked a full-time job and a side gig. The extra help that our hospice provided in the form of nurse, social worker, CNA and chaplain visits (though she fired the chaplain) was enough to keep her safe in her home, slowly declining.

You could ask Birdie to turn down the TV when you arrived but you couldn’t ask her to stop smoking.  She somehow wasn’t on oxygen — a no-no if you’re a smoker — and would pull out a Pall Mall just as soon as the nurse finished checking her heart.  Shhhkk, shhhkk, she would flick her lighter.  The son, for what it was worth, would make it obvious to that A. he thought he maybe had a chance with our nurse and B. he needed validation that he was taking good care of his ma.  One of those things was reasonable. Birdie put up with him, adjusting herself under the fleece Broncos blankets in the recliner and staring at the television set.

Early on, the nurse on my team decided that we would do visits together — she to check vitals, me to provide supportive counseling and emotional support.  My job would be to conduct a psychosocial interview or assessment of Birdie’s entire support system and any pertinent history. I knew a few things like, better to do it informally than follow a script…you are more approachable if you take notes on paper rather than a computer… And my job was to serve as a buffer for the nurse; to handle all things mushy and emotional like freak-outs by adult children and family members who couldn’t stand to be in the same room as each other.  I was in my early social work days so took the case with eagerness.

It wasn’t long before we found ourselves scheduling visits to Birdie later and later in the day.  The nurse would wait outside across the cul de sac in her car. When I showed up, we’d take a deep breath and head in.  To schedule earlier than 4pm meant spending the rest of the afternoon walking around and smelling like a bowling alley (though there is some nostalgia in that).

Birdie was hard to read emotionally.  Her chocolate malt sat on the side table perspiring but you could tell Birdie didn’t sweat a whole lot of anything.  One afternoon, I decided to be particularly therapeutic. As our nurse took her blood pressure and listened to her heart, I asked, “So I just want to ask, what things are you proud of in your life?”

“What?” she replied, barely looking at me before going back to the television.

“I just…I’m learning so I guess I don’t know how to ask this but what kinds of things are you going to look back on and be proud of.”  There it was…document “life review”!

Birdie just looked at me.  I could hear the son in the kitchen stop what he was doing and listen in.  I continued.

“If you’re on hospice, which you seem to be fine with and still enjoying things, do you think about things like your life or your family…I just haven’t talked to a lot of people who are in your situation.”

She understood me to be asking about her ex-husband and told me he wasn’t a very nice person.  She was happy to be rid of him.

“Well, is there anything else?” I pried out of my deep need to instill some kind of meaning into this woman’s life and mentally forcing her hand away from the remote and turning up the TV so we could have a conversation.  Not my place but still.

Her son piped in from the kitchen, “Well, it’s a little hard to say you’ve had a good life when you’ve killed someone!”

Birdie shot a glance at the doorway where the son leaned out to make eye contact with her.  I looked aghast at Birdie (if there was ever a time to be “aghast”) and then at the nurse.  Birdie slowly turned her head back to the television and glared.

“She really did kill someone,” continued the son, eager to let our nurse know all the details. “With her Impala.  A young boy’s dog ran into the road so he was going after it and she came over that hill on 38th and, boom, killed him.”

Birdie did not turn from the television one iota.

We left after that.  Of course, I said I was sorry but it took some time to process.  The next week the nurse had to go back per Medicare rules and took me with her.

Birdie held no animosity against me.  She reminded me that she remembered the green shirt I had on when I first visited her.  The nurse leaned in to wrap a blood pressure cuff around Birdie’s arm and started pumping.  Normal.  She would’ve continued the vitals but the son came into the living room from the back hallway, bare-chested and still sparkly with water, towel wrapped around his waist like he’d just jumped out of the shower.  He was obviously trying to impress our nurse as he asked a question about his mom. Our nurse answered, not taking her eyes off the cuff.

Birdie turned sweetly to the nurse.

“I was just wondering,” she asked.  “Do you have a husband?”

Birdie turned to look at her son, still sparkly and undressed.

She looked back at the television with a smirk as his hands clasped tighter around the towel.  He disappeared quickly, blushing and flustered. It was payback. Two could play this game. The son was always fully dressed after that.

It wasn’t more than a few weeks later that my time on Birdie’s case was up for the summer and I had to tell her goodbye.  It was a bigger goodbye than I thought though. At our team meeting that morning, our medical director reported that Birdie was declining.  She was in bed and barely responsive, likely in the beginning stages of her transition from life. How weirdly timely, I figured, and planned to make one last visit in the afternoon.

When I arrived, another family member of Birdie’s let me in.  Family was all in the living room, still with the television on, but Birdie was not in her chair.  I explained it was my last visit and I would be handing the case back to my supervisor but I came to say goodbye.  They all nodded and pointed me to the back room.

There was Birdie, lying on her side facing the middle of the double bed.  She was under one of those fuzzy acrylic blankets with the satin edge and light blue sheets.  Her eyes were closed. I went around the bed, climbed toward the middle and put my hand on her shoulder as I slid my hand into hers.

“Birdie, it’s Jill,” I said and rubbed her shoulder.  “Your social worker.”

Birdie opened her eyes just a little and smiled.  I took a deep breath.

“This is my last day on your case so I came by to say goodbye.”

I looked at her but couldn’t bring myself to say, I had no idea that this was going to be GOODBYE goodbye…like THAT kind of goodbye.  I thought maybe she sensed what I was trying to say and squeezed my hand before closing her eyes.

I still smelled like a bowling alley when I left the trailer that day.  I wasn’t sure that I was cut out for this kind of work and tried to send off some kind of ritual blessing in the car.  I couldn’t think of anything meaningful for the woman who couldn’t identify a lot to be proud of in her life.

But that’s all well and good it turns out.

A week later, I heard from the nurse that Birdie was back in her chair, right as rain and smoking like a chimney.  Last I was told, she is still on hospice, alive and kicking, and probably chuckling that she tricked some social worker into saying goodbye before her time was up.

Western Care Partners guides families through the maze of services and supports we run into when assisting a loved one who is getting older.  We explain resources, facilitate family conversations and provide guidance through the difficult situations that come up when someone needs more help.  Contact us for more information: 720-675-9902 or www.westerncarepartners.com.

PrevPreviousThere’s a Very Good Reason She put a Hummingbird in the Freezer
NextIf You’re Avoiding Planning for your Future, You’re Probably Doing it Wrong (Kind of like Sex)Next